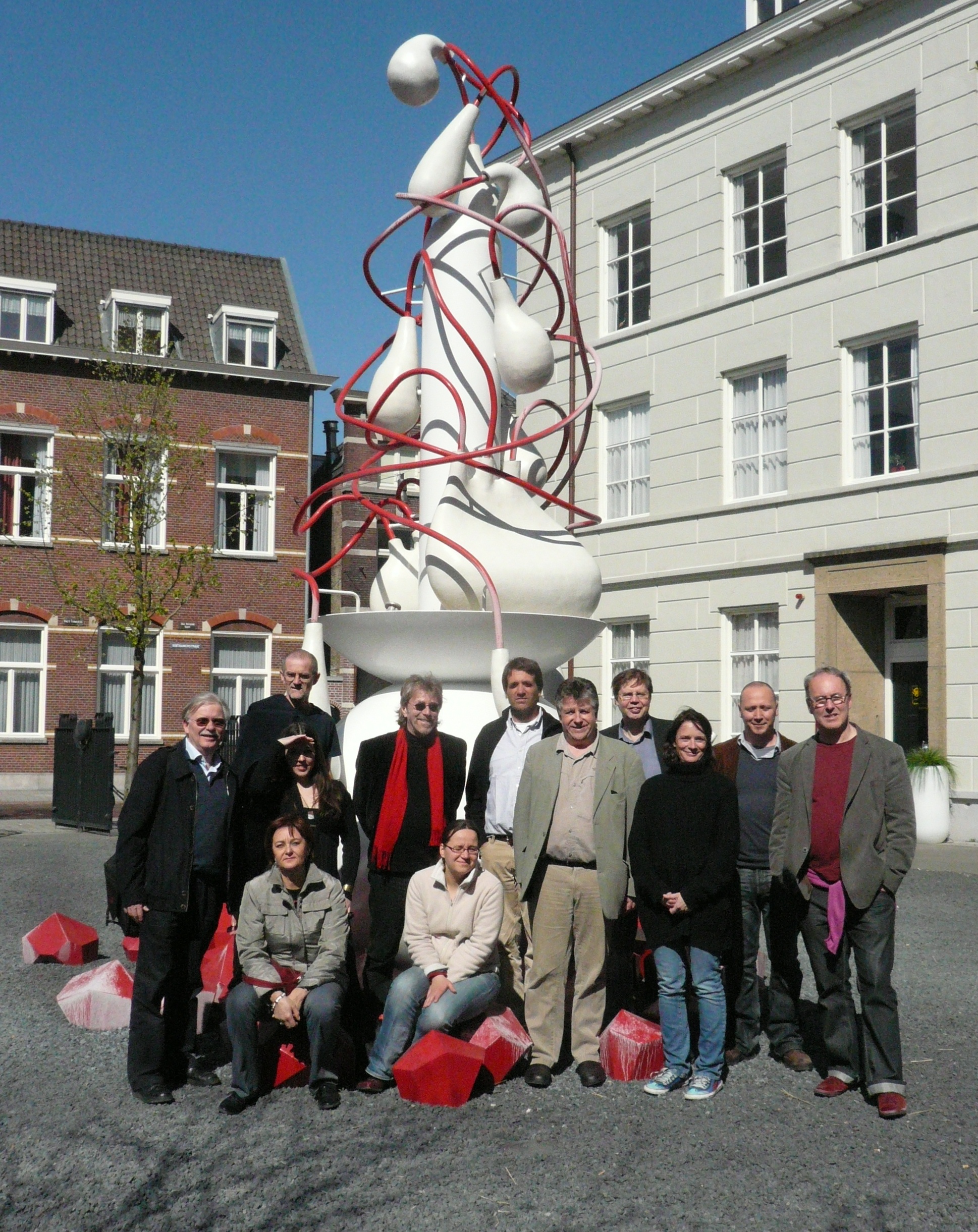 Participants at the 2010 Interim Meeting, Soeterbeeck

RC36 held its 2010 interim meeting from April 15th – 18th at Soeterbeeck in the Netherlands. Despite complications arising as a result of the volcanic event in Iceland at that time, most participants made it to Soeterbeeck and the group enjoyed intense and stimulating discussion during the meeting. Fourteen papers were presented and discussed during seven sessions, which were organised around the following themes:

Theme 2: Power = Domination, Empowerment, Freedom?
The concept of power is used to refer to all three concepts (domination, empowerment, freedom) which are frequently also considered opposites. This raises a number of theoretical issues: is domination the opposite of either/both empowerment and/or freedom? Or, conversely, is empowerment, or the road to freedom, actually a form of domination? Is the power necessary for agency of the same kind as that entailed by domination?

Theme 3: Soft Power, Hard Power, Smart Power?
In recent years the concept of soft and hard power have been complemented with the idea of smart power, which is power that combines the soft and hard power in a mutually reinforcing manner. However, in the literature, going back to Arendt and Parsons, it has been argued that legitimate power and violence are opposites. This suggests that smart power is a highly complex phenomenon, which exists in tension with the tendency for hard and soft power to work against each other. Theorists and empirical researchers are invited to reflect upon this and other related ideas.